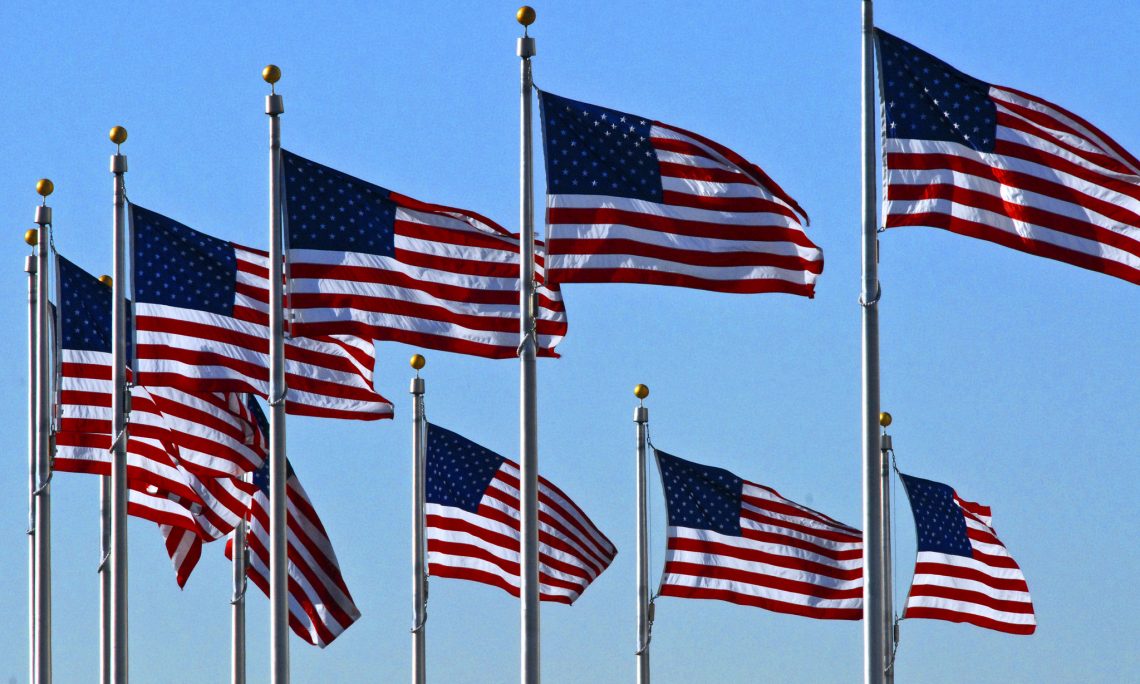 The United States Embassy in Libreville acknowledges the Gabonese Constitutional Court’s ruling on the Presidential election. We are grateful that all parties chose to use the legally established procedures to peacefully adjudicate their concerns. Now that the ruling has been issued, we urge the court to release details of its proceedings publicly, to allow for transparency.

To the Gabonese people, we salute your dignity and the peaceful manner in which you went to the polls. While the Court’s decision may be problematic for many, now is the time to heal a divided country for the best possible future for all its citizens. Both sides must come together to dialogue and implement the much needed reforms that the Gabonese people have been seeking for many years.

For this to happen, an environment of trust must be created. We are troubled by what appear to be arbitrary arrests of opposition supporters, many of whom fear for their safety as well as that of their family members. We are also troubled by the continued internet shutdown that has hindered communication since the release of the provisional election results. We urge security forces to show restraint and to respect the rights of the Gabonese citizens. All leaders must refrain from provocative rhetoric and must urge their supporters to remain calm.

Gabon is proud to call itself a democratic state, and the tenets of democracy include respect for human rights – freedom of speech, freedom of assembly, and access to the due process of law. The Gabonese government must respect these rights and the Gabonese people should exercise their rights in a peaceful manner.