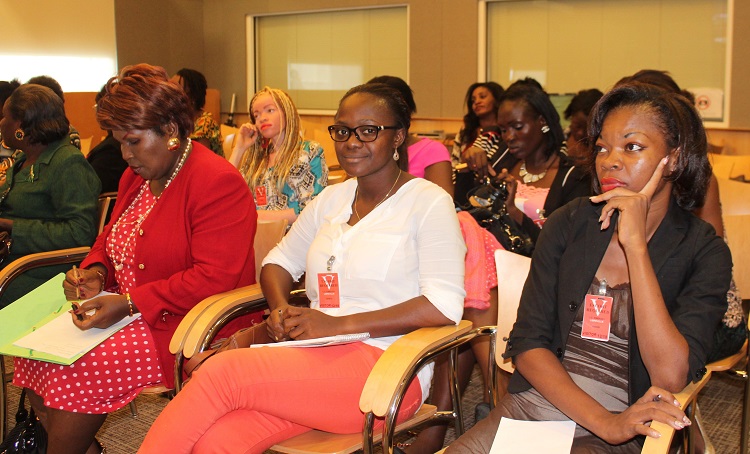 Gabonese Women’s Day is a day of celebration and a time to honor the role women play in their families and in Gabonese society at large.  Gabonese Women’s Day is also a time to reflect on the realities that women face every day around the globe, including gender-based violence.  Violence against women and girls is one of the world’s most prevalent human rights violations, and it does not discriminate along social or economic lines.  Globally, one in three women will experience physical or sexual abuse in her lifetime; in developing countries, one in seven girls is married before her 15th birthday.

Women are routinely subject to discrimination, intimidation, and verbal and physical abuse.  When they speak up about this abuse, their claims are too often dismissed as exaggerations or even fabrications.  In addition, the effects of gender-based violence can last a lifetime.  Sadly, victims and witnesses of abuses are often more likely to become victims or abusers themselves.

Since the launch of the “Decennie de la Femme Gabonaise” in March 2015, Gabon has committed to promote equality and address inequalities, such as social, economic, moral and judicial discrimination and we applaud the work done to date.  Gabon is a signatory to the Convention sur l’elimination de toutes les forms de discrimination a l’egard des femmes (CEDEF).  As part of its commitment to that initiative, Gabon recently undertook studies to gather accurate information regarding violence in the country; having a better understanding of the problem will help Gabon combat against it.  The study discovered that two out of three victims of physical abuse are women, a statistic supported by the Gabonese L’ONG Cri de Femmes.  Since 2014, Cri de Femmes has helped nearly 200 women who have been victims of violence.  The U.S. Embassy commends this organization for its tireless efforts and its mission to eradicate this scourge.

In reality, when looking at violence against women and girls, we must look at it as a manifestation of gender inequality.  Evidence shows that countries that have a large gender gap, a gap expressed in terms of women’s health, economic participation, education levels, and representation in politics, are the same countries where women are more likely to be victims of violence.  According to the World Economic Forum, countries in which men and women more closely enjoy equal rights, are far more economically competitive than those where the gender gaps has left women and girls with limited or no access to medical care, education, elected office and the marketplace.

Yet in too many communities, women and girls are undervalued, not able to attend school, and forced to marry while they are still children.  Too many lives have been lost or changed forever, by gender-based violence.

If a country leaves half of its people behind, it cannot get ahead.  Gender equality is critical to the goals shared by Gabon and the United States, for peace, security and economic prosperity.  All around the world, U.S. diplomats work to integrate women fully the peace negotiations and security efforts, because we know how vital it is to include women’s experiences, thoughts and insights to build a more lasting peace.

The world’s most pressing economic, social and political problems cannot be solved without the full participation of women.  Gabonese Women’s Day is a day of celebration, a day to honor all the women in Gabon.  It is also a day to express our shared commitment to end violence against women, and to protect women’s and girls’ full human rights by creating and supporting