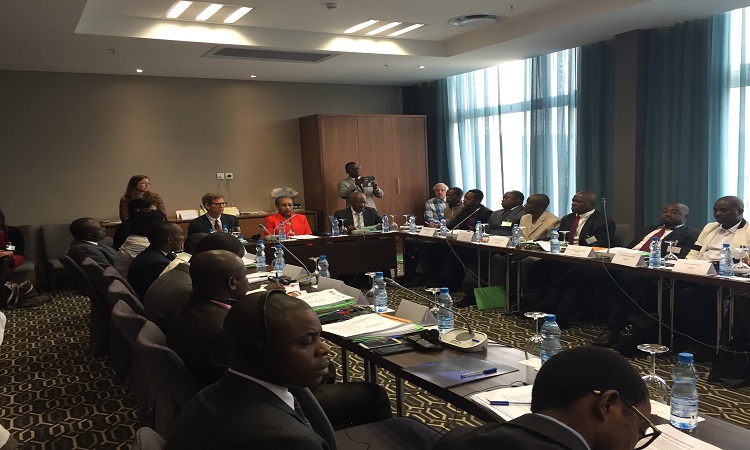 The participants include prosecutors, judges, and forestry crimes investigators, many of whom attended an initial training held in Douala, Cameroon in 2016.

Illegal logging and timber trafficking is a transnational crime

In a March 2017 report titled “Transnational Crime and the Developing World,” the NGO Global Financial Integrity identified the trade in illegally logged timber as the third most lucrative form of transnational crime worldwide, following only counterfeiting and illegal drug trafficking.  The report also estimated that 50-90% of the timber from Central Africa is acquired illegally.