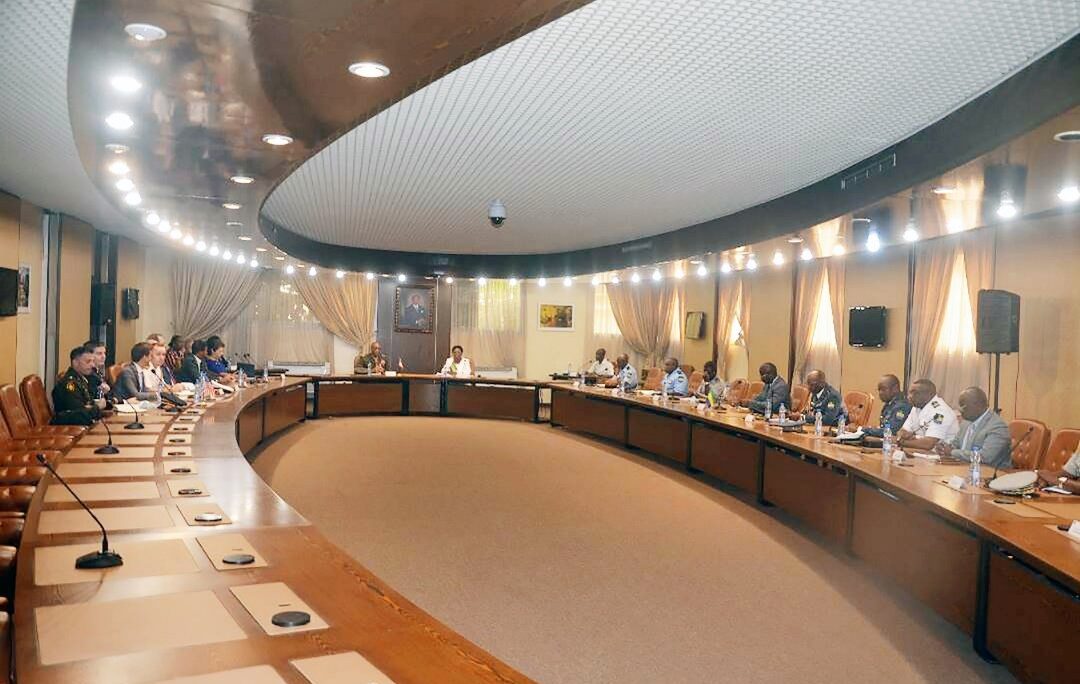 This was General Michael Langley’s first visit to the Gabonese capital Libreville since he took over the command of the United States Africa Command in August 2022.

The meeting at the Ministry of Defense focused on bilateral security cooperation. It was also an opportunity for General Langley to learn more about Gabon’s performance in maritime security, border security, professionalization of the armed forces through capacity building of non-commissioned officers. To achieve these goals, Gabon and the United States are working﻿ on a cooperation agreement, said General Michael Langley.

Based in Stuttgart, Germany, U.S. AFRICOM is one of seven joint geographic combatant commands and is responsible for all U.S. military operations and activities to protect and advance American national interests in Africa.